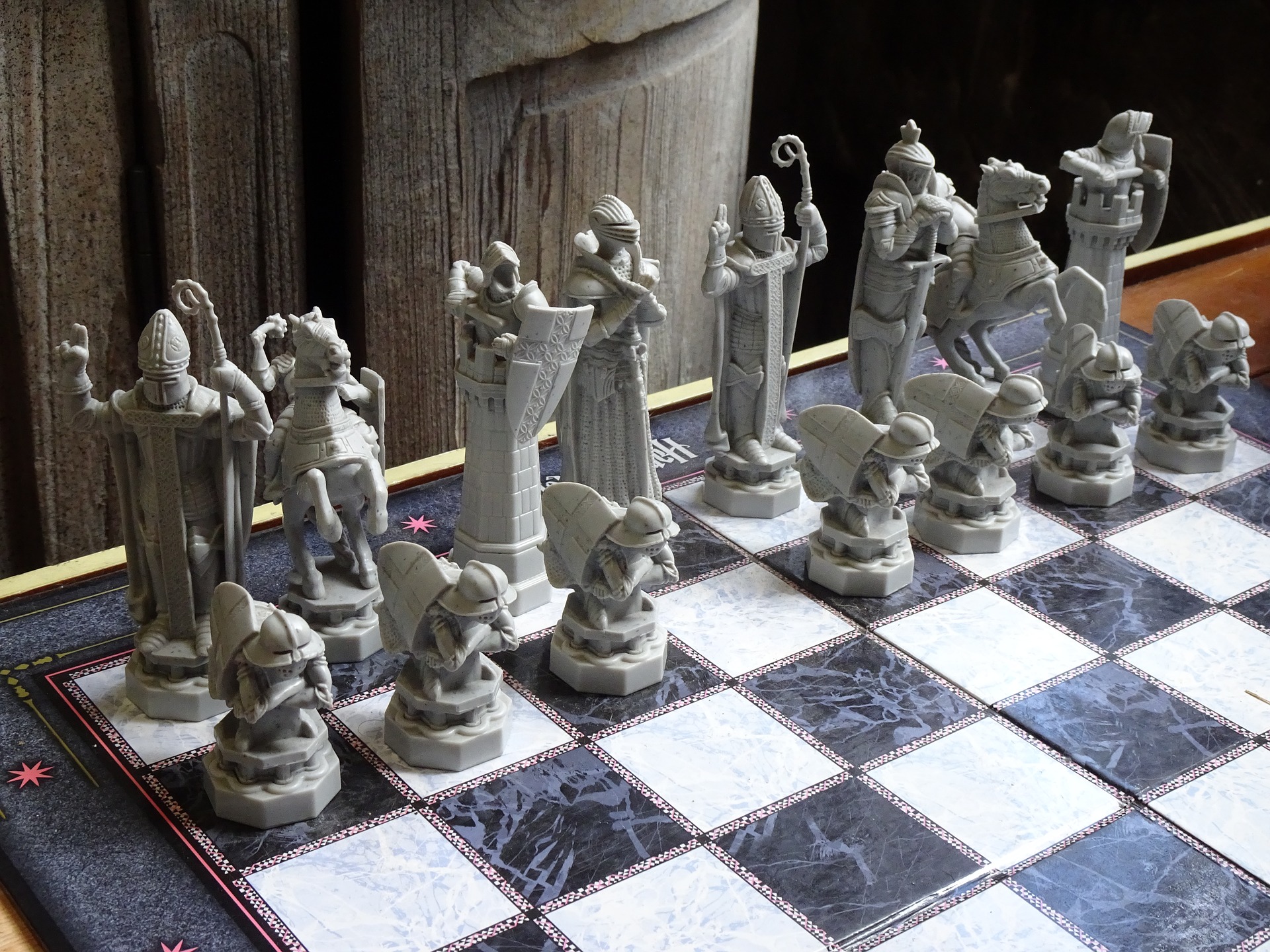 If you’ve just discovered this wonderful game of chess or if you’ve been playing it for long and want to brush up on your knowledge, a glossary of useful chess terms and definitions has been compiled to provide the required familiarity to begin you on the right route. The following are 20 chess terms and definitions every chess player should know:

Analysis: The examination of a game or a position in order to assess the quality of the moves and other characteristics of the game or position. At the conclusion of a game, the players will frequently do a game analysis.

Capture: When a piece captures an opposing piece and rests on its square, it is referred to as capture. The chess notation “x” is used to represent it.

Check Out: How To Castle In Chess?

Castle: A manoeuvre in which the King and the Rook work together for attack and defence purposes. It’s a great measure for king safety and is the only time two pieces can move at the same time. It’s written as “0-0” (short castling) or “0-0-0” (long castling).

Check: When the King is directly threatened by an opponent piece, It’s known as a check. A player who is under check must answer immediately. The chess notation “+” is used to represent it.

Checkmate: Checkmate is, without a doubt, the most well-known Chess term. It is used by both Chess players and non-players, and it simply denotes that the King has been trapped, which is the main goal of a Chess game, and therefore the game has come to an end. The chess notation “#” is used to symbolise it.

Diagonal: A slanting arrangement of squares is known as a diagonal. In a diagonal, all square colours are the same.

Draw: When there is no clear winner in a game, it is called a draw. Agreement, repetition, prolongation, or timeout can all lead to a draw.

En passant: A pawn technique that allows a pawn to capture another pawn by moving two squares on its first move. If the files of both pawns are side by side, the capture is done as if the pawn being captured had moved a square forward.

En prise: The capture of a hanging object is known as en prise.

File: On the chess board, a COLUMN(VERTICAL) lettered a to h is called a file. There are eight different files in all.

Flag: A situation in which a player loses a game due to a timeout.

Fork: A strategy that allows one piece to directly threaten multiple pieces at once. A fork can be used by any chess piece but is usually associated with the Knight.

Hang: A circumstance in which a piece with no defence is in danger of being captured.

Check Out: All you need to know about Pawns in Chess

Pin: A technique that prevents a piece from moving by threatening the piece behind it with a higher value piece.

Promotion: A situation in which a pawn gains the ability to transform into higher pieces (except a King) after reaching the opponent’s back rank. The chess notation “=” is used to represent it.

Rank: On the chess board, a ROW(HORIZONTAL) numbered 1 to 8 is called a rank. There are a total of eight ranks.

Stalemate: A situation in which a side that does not have a King on check is unable to make a legitimate move against a side that has mating material. STALEMATES ARE ALL DRAWS.

Strategy: Strategy refers to the plans and principles that increase one’s chances of winning.

Tactic: This is a direct method of achieving a goal. Fork, skewer, and pin are some examples of Tactic.

All these chess terms and definitions listed above are important things to know for every chess player.