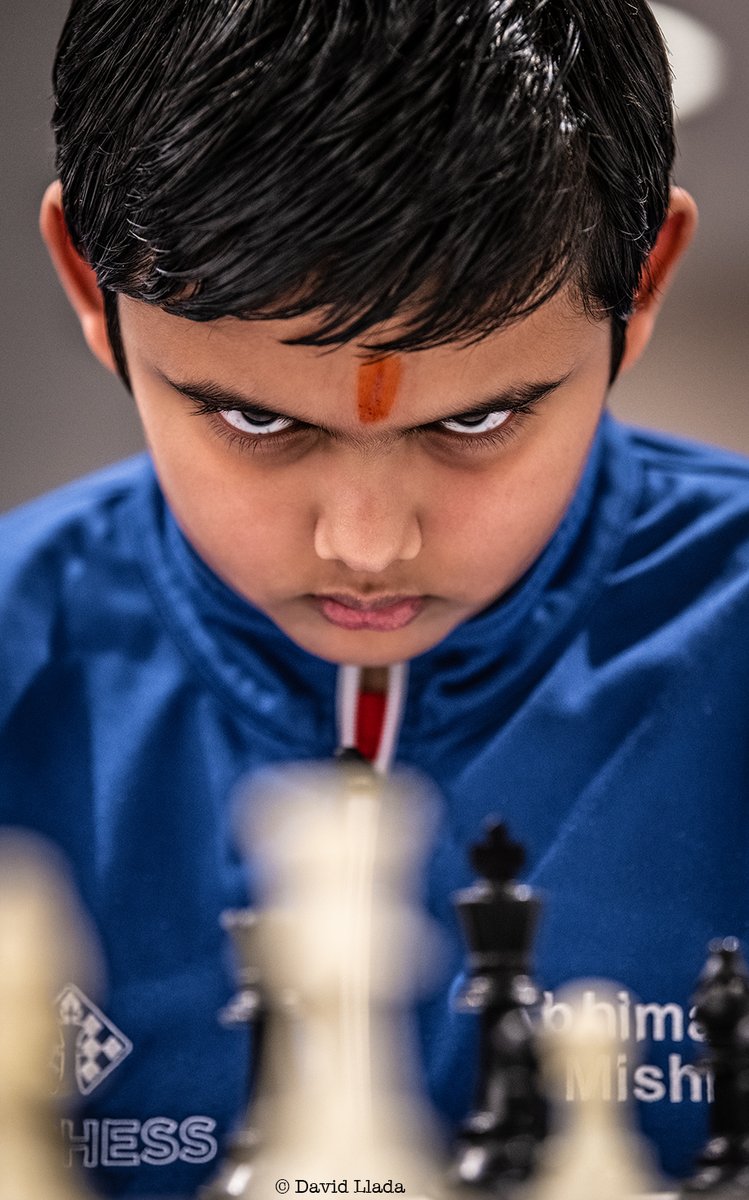 Abhimanyu Mishra is an American chess prodigy from New Jersey who was born on February 9, 2009.

Misha just beat GM Sergei Karjakin’s 19 year record. At the age of 12 years and seven months, Karjakin, a 2016 World Championship challenger, earned the title of Grandmaster. Mishra, on the other hand, required 12 years, four months, and 25 days to reach the highest chess title.

Mishra obtained his third and final norm at the Vezerkepzo GM Mix tournament in Budapest, Hungary, defeating GM Leon Luke Mendonca to complete his lengthy journey to Grandmaster at the age of 12 years, 4 months, and 25 days.

FIDE took to Twitter to congratulate the latest GM in town.

Chessbase India described it as an “unbelievable feat”.

As he has demonstrated recently, Mishra is unquestionably one of his generation’s greatest talents in chess.

In the coming years, it will be obvious whether Mishra has what it takes to become a world champion.

So congrats to the young and bright GM. Any thoughts on this?