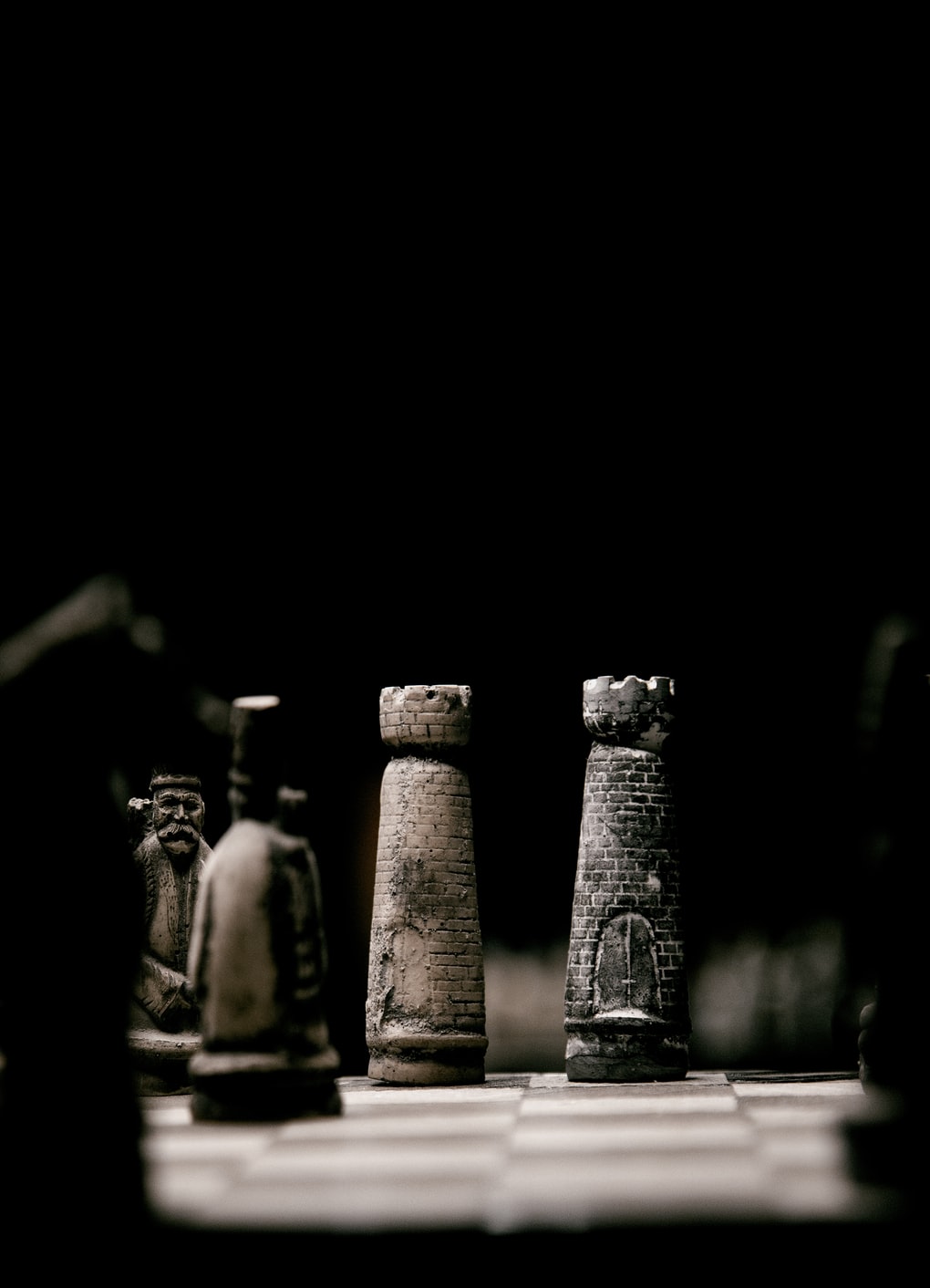 How to Checkmate with two Rooks?

Rooks are the second most powerful pieces in chess, after the queen, and the third most valuable pieces just after the king and queen. With bishops moving diagonally and rooks moving straight up/down and left/right, one would expect the two pieces to be worth the same. However, rooks can occupy any square on the board, whereas bishops are limited to squares of their color, giving the rooks more power. Rooks can also castle, which adds another dimension to their strategy.

Two rooks checkmate is a common form of checkmate in the endgame, especially common in beginners games. It involves the two rooks moving across the board constantly giving checks, forcing the king to move in one direction until the king is trapped on one row or column most commonly on the 7th and 8th rank, into which the rook or queen moves causing checkmate. It’s a type of strategy that is difficult to counter once it begins.

Checkmating with two rooks is not a difficult task. The stronger side can checkmate the opponent without the help of the king. The two rooks drive the king to the edge of the board and checkmate it there.

How to checkmate with two rooks?

Here is the plan laid out below. Follow it when you want to carry out a checkmate with two rooks against a lone king.

Start by deciding if you want to mate your opponent on ranks or files. You don’t want to be confused and then end up stalemating your opponent.

Count how many ranks or files the opposing King has to roam. Start taking the file or ranks away from your opponent in a systematic way.

Be careful and pay attention to the King attacking a Rook.

Move away if he attacks your Rook.

This was how this position played out from the first position :

Notice how the rooks will checkmate the king like they’re climbing a ladder.

Now that you’ve learnt how to checkmate with two rooks, check out Why Are Rooks More Important Than Bishops?