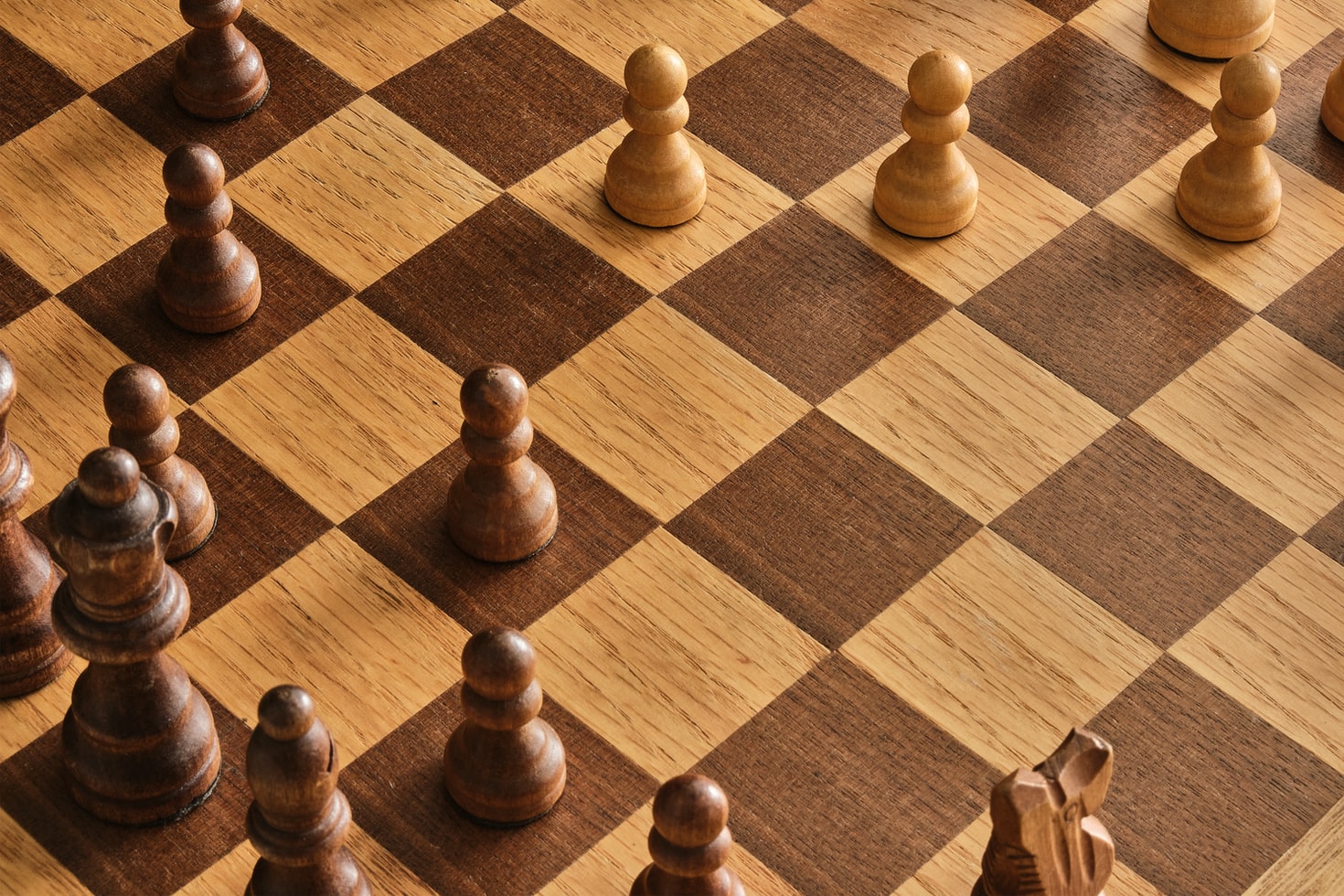 Defense is a very essential aspect of Chess. It’s all about detecting and neutralizing your opponent’s plans and ideas. To master the game of Chess, every chess player must understand and know how to defend in chess.

Chess Grandmasters are champions in defense, which means they have mastered the skill of surviving very bad situations. Many beginners enjoy attacking the opponent’s king, so they focus on tactics and attack, but they struggle when it comes to defending a difficult situation.

Here are 7 important principles you should keep in mind to enable you to know how to properly defend in chess.

How to Defend In Chess?: The 7 Defense Principles

1. Detect And Counter Your Opponent’s Plan Or Threat.

Chess is really a struggle of two minds; while you strive to crush your opponent, he or she is equally trying to crush you. As a result, you must detect your opponent’s plans and threats in order to neutralise them and continue with your strategy.

As the saying goes, “prevention is better than cure,” thus preventing your opponent from carrying out his plans is more preferable to attempting to salvage a shattered position.

If you have inactive pieces while your opponent has active and aggressive pieces, try to swap yours with theirs. This is an important defense principle. You get rid of your bad pieces and drastically reduce your opponent’s piece activity by neutralizing their pieces.

3. When You’re Under Attack, Don’t Move Your Pawns.

This theory is most applicable to a king who is under attack, and the rationale is straightforward. Because pawns serve as a protective screen or cover in front of a castled king, they should not be overextended during an attack, as this will leave the king exposed and vulnerable to checkmate.

Check Out: All You Need To Know About Pawns In Chess

4. Identify And Strengthen Your Position’s Weaknesses.

It’s fairly common to find that your position may have some serious flaws that your opponent can exploit. Looking out for defensive alternatives before the opponent does is crucial in knowing how to defend in chess. Weak squares, weak pawns (backward pawns, solitary pawns, tripled pawns), and weak diagonals and files are all things to keep an eye out for and correct.

5. Protect And Keep Your King Safe.

Your king must be maintained as safe as possible, which means it must be kept out of the reach of the opponent. Even if both queens are off the board, do not try to develop the king while the position is still double-edged.

Check Out: How To Castle In Chess

Whenever possible, keep the king close to other pieces so that they can assist in defense if necessary.

6. Don’t Be Passive In Your Defense!

“Attack Is The Best Defense,” says the popular saying. Defense in Chess is not a passive activity, but rather one that should be pursued actively. In Chess, being passive puts you at a disadvantage because your opponent, who obviously possesses the active pieces, will be the one to control and decide the game’s final outcome.

This is where “counterattacking” comes in. Instead of being passive and giving your opponent the initiative, counterattack!

When you counterattack, you ignore your opponent’s attack and attack him right back.

This sounds more like a piece of advise than a rule, yet it’s one that should be remembered at all times. Even if you appear to be in a hopeless situation, keep playing while keeping an eye out for any potential saving moves or techniques.

It’s possible that your opponent will make an error, giving you the upper hand right away. A stalemate can also occur when your opponent makes a futile attempt to checkmate you. In all of these situations, keep playing and don’t give up. Things can change in an instant!