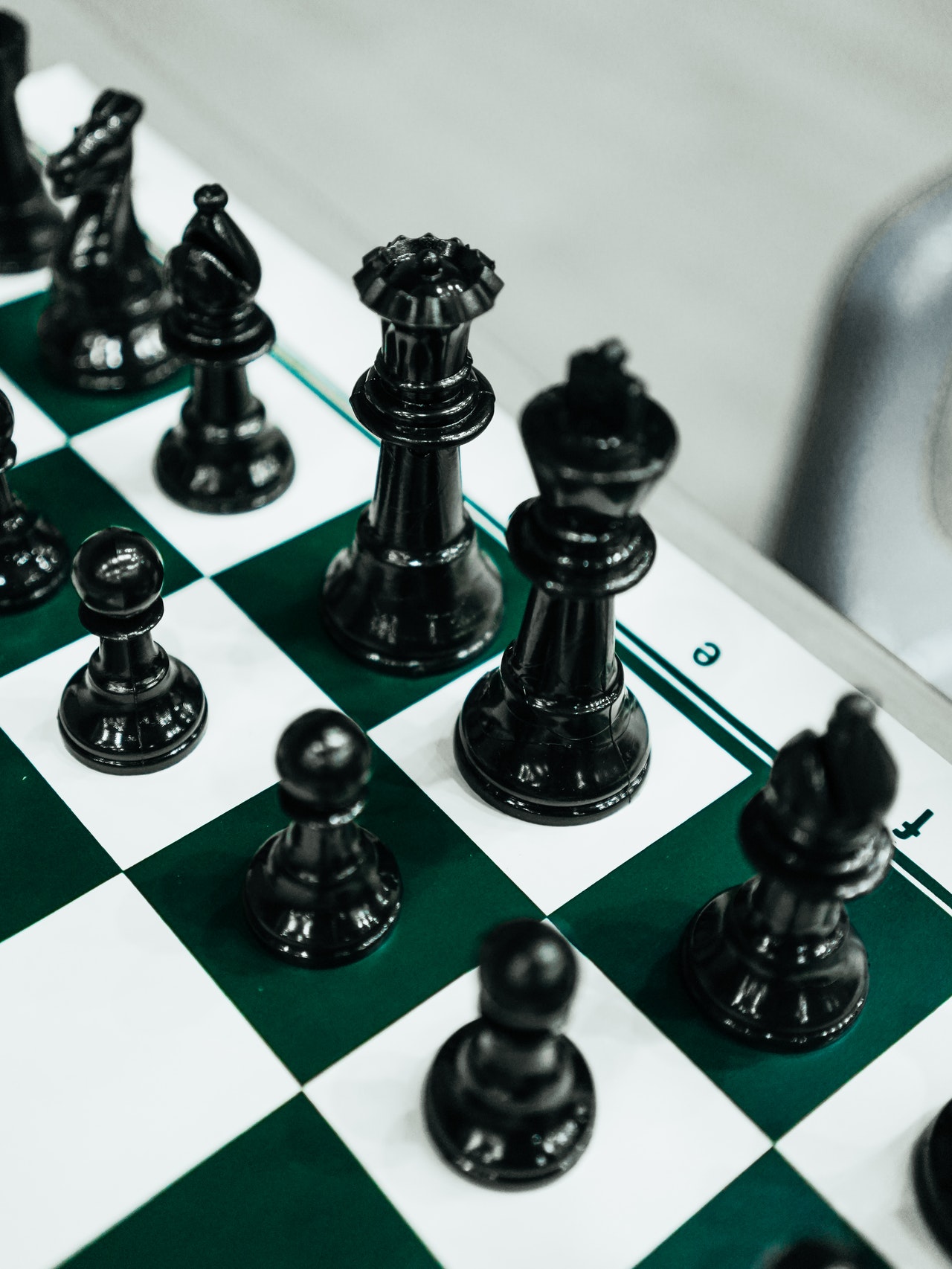 How to plan a chess tournament?

There is a need to understand the type of tournament you are planning to organize. Are you organizing a casual tournament in your community or it is going to be a formal event. This is important because it will help potential participants have an idea of what to expect ahead of the tournament.

Today, we take a look at how to plan a casual, formal and online chess tournament.

How to plan a casual tournament?

For a casual tournament, you should consider asking yourself a few questions before going all out.

These questions will help you plan and decide the tournament format, venue, ideal number of people that will attend the tournament.

To select a venue for a casual tournament, you need to know what size you want, and after this is sorted, you decide the minimum and the maximum number of participants. You can contact a local chess club, they might enjoy helping you out.

How to plan a formal tournament?

For formal tournament organization, there’ll be a need to set up an organizing committee. It is important to assign an individual whose sole responsibility is to oversee all the members of the committee that is involved in organizing the tournament.

Online chess is more popular than ever thanks to shows like The Queen’s Gambit on Netflix. Different chess hosting servers allow people to play chess on the internet. Some popular servers are:

There is numerous tournaments organized on these servers and you can create one yourself too.

Check out Chess is the new hobby for f1 players: The Queen’s Gambit series had a role to play