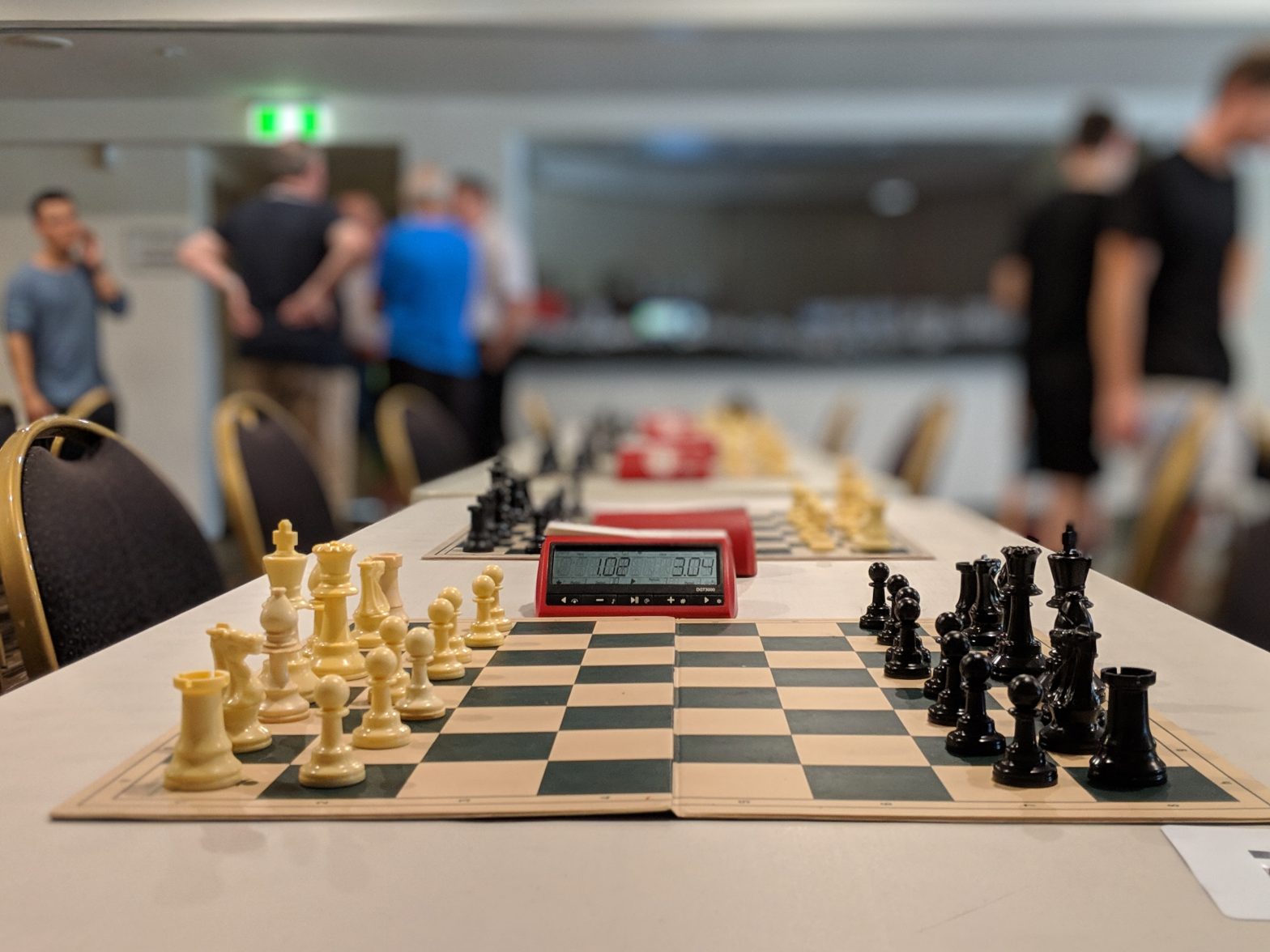 Have you ever seen two chess players battling chess either in a chess club, park, street e.t.c furiously pounding the chess clock after each move, playing extremely fast ? It’s very likely that they were playing speed chess. Speed chess is a type of chess where both players have limited time to make their moves.In this format, you can either win on the board (or when your opponent resigns) or win on time.

Speed chess is a very interesting and fun way of playing chess. Both players involved are forced to plan and calculate moves with limited time. An average chess game takes up to 40 moves so in a game where each player is assigned 3 mins with no increment, you are expected to make individual moves in under 3 secs!

You may probably be thinking ” I can’t play that fast” , Well that was exactly what I said until I started playing, With consistent practice, you would be playing faster than you used to. Here are some practical tips to keep in mind when playing speed chess;

Do well to check out 5 Reasons why you should switch to online chess.

Speed chess is great for practicing and fine tuning your opening repertoire and also improving your tactical sight. However, You should know that playing too much speed chess can stunt your chess growth as it does not give room to strategic thinking and accurate calculations. Balancing speed chess with classical chess would help you become a better player.

That’s all for now. Let me know if this article helps.