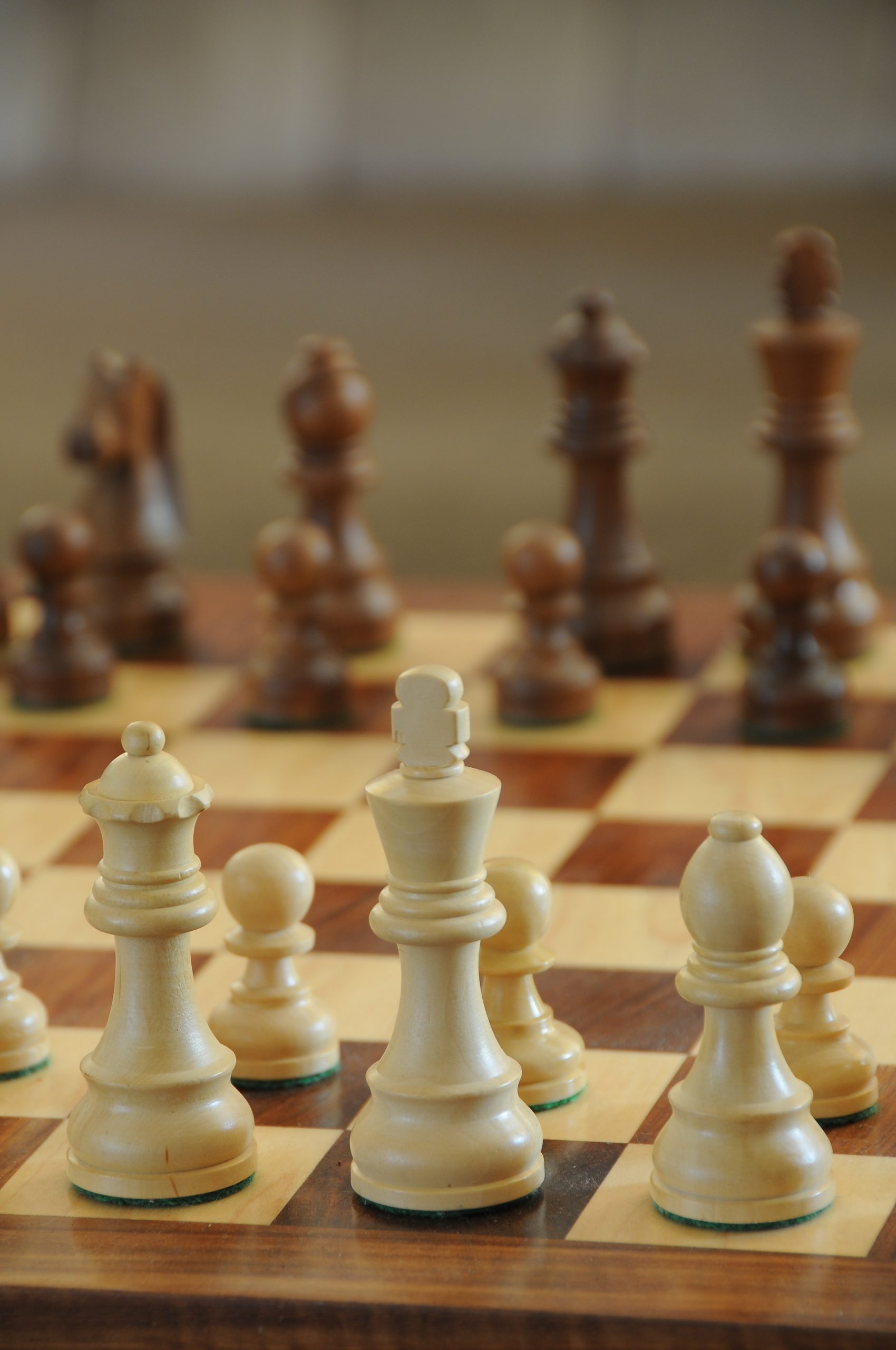 First, you have to understand that you cannot win chess with only a queen that isn’t supported by another piece. An assist from your opponent’s pieces by obstructing flight squares is considered support. However, a queen and king endgame checkmate is considered to be the easiest and most complex approach to checkmating with a queen—especially to a newbie.

Sometimes, delivering checkmate with a queen is highly dependent on the moves made by your opponent. It’s all about taking advantage of your opponent’s errors. Other times, it’s simply forced, like in the case of a king and queen checkmate in the endgame. Unless it’s forced, you must keep a close eye on your opponent’s moves from the start. Let’s look at some ways to deliver checkmate and win chess with only a queen.

This is the quickest possible checkmate in chess, and it heavily relies on a couple of disturbing blunders. Your opponent makes a weak move to start the fool’s mate. White, for example, advances the f2 pawn in front of the kingside bishop to f3. This is a poor move because it achieves nothing to advance the pieces. It does not provide the bishop with a path forward. It also occupies a good square for the g-knight to develop to. Furthermore, it establishes a diagonal on the king.

Black must move the pawn in front of the king to counter this move. This move automatically creates a diagonal for the black queen to move from d8 to h4. But, at least for now, that is insufficient to establish the checkmate.

Advancing the g2 pawn to g4 now would be white’s second and fatal move. For black to strike, this exposes the ideal h4-e1 diagonal route. Black simply moves the queen from d8 to h4. CHECKMATE, and it’s a wrap! This is one way to win chess with only a queen.

The blunder by white can easily be seen, as he unintentionally creates a channel for the black player to exploit. Because of the position of the pieces on the board, this maneuver is only available to black players. Although, in theory, black may commit the identical mistake as white, only in the opposite order. f7-f6 followed by g7-g5 does the trick assuming white moved the e-pawn at move 1 to grant access for the queen to explore the d1-h5 diagonal.

The Fool’s Mate relies on the help from the opponent’s pieces which obstruct all the possible escape routes.

READ ALSO: THE GAME OF CHESS: A COMPLETE GUIDE TO GETTING STARTED IN CHESS

This type of mate also proves that you can win chess with only a queen. Unlike the Fool’s Mate that happens in the opening, the Epaulette mate can happen either in the middlegame or the endgame. Like every other checkmate that occurs with only a queen, the Epaulette mate needs the support of the distressed king’s allies. In most cases, two rooks obstruct the king’s flight squares on the sides as the king cannot retreat backwards.

The fool’s mate is a good example of how dangerous it may be to leave diagonals unprotected. Any diagonals that the queen can exploit, in particular, are particularly perilous. Please keep in mind that the queen has complete freedom of movement.

As a result, the queen can reposition herself to catch a diagonal that is appropriate for the situation. Once an opponent makes a critical error, the queen may easily take advantage of that error. In this way, you can find win chess with only a queen.