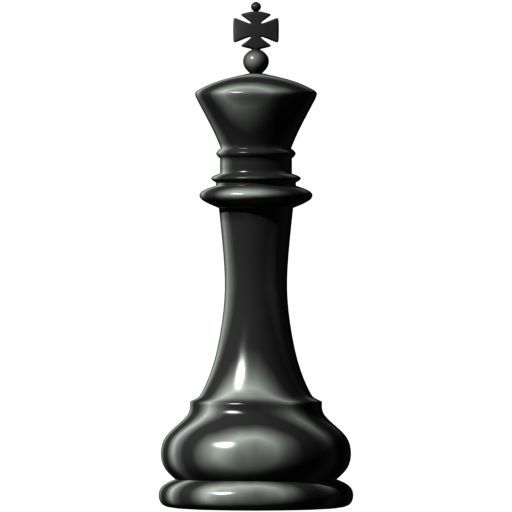 The King is the most valuable piece on the chessboard, but how much do you know about this royal piece? Can it move two steps like a pawn, can it fork like every other piece, can the king jump like a Knight?

The spelling of the word “King” might resemble ‘Knight,” but they have very distinct differences. Let’s look at some of these differences.

The King is the top piece on the chessboard, as its value has no estimate. Once a king is trapped, the game ends—checkmate. It is so important that players can’t capture it like every other piece.

Hence, you cannot remove it from the chessboard at any point in the game. However, the Knight is a minor piece worth 3 points.

The King moves rather sluggishly in all directions. It can move one step East, one step north, south, west, southwest, northeast, northwest, and southeast. Now to the King’s movement; can the king jump in chess?

We describe a “jump” in chess as the ability of a piece to move over another piece during its pieces. Only the Knight can jump. Hence, the King CAN NOT jump in STANDARD chess.

Since there can be no king jump, how can we protect a king from check? The King can be protected from check by moving it the conventional way, using another piece to block the check, or capturing the piece delivering the check. The King cannot jump over other pieces when in trouble.

READ ALSO: HOW TO PLAN A CHESS TOURNAMENT

We did not mention all possible movements when we spoke about the King’s movement. But don’t get your hopes up yet. The King still can’t jump in chess. But it does have an irregular move up its sleeve.

The King can collaborate with the rook to move from the middle of the board, where he’s more exposed to threats. Castling happens in one turn or move. The King moves two steps toward the rook while the rook is glided across the King in the opposite direction. This maneuver cannot be termed a “JUMP” because the King doesn’t hop over any piece.

No piece must be in between the King and rook for castling to take place. Other conditions are that neither the rook nor the King must’ve been moved in the game.

You can only flip over the King to indicate resignation. No other gesture is made with the King.

READ ALSO: HOW TO BEAT YOUR DAD AT CHESS

The King can’t jump in chess960, the most popular chess variant. It can’t jump in the Crazy House variant either because although you can drop pieces anywhere, you can’t drop a king anywhere. You can’t capture a king in the first place. BUT…

Since the Knight now wears the crown, you have to checkmate it. Good luck with that because you’ll need it. Thankfully, we no longer have to deal with a pair of Knights, as the Knight now comes as a solo piece per side. On the other hand, the King, or former King, now comes in pairs.

Once again, we’re back to the main question, “can the king jump in chess?”. The answer is both NO and YES. No, because the King cannot jump over another piece in STANDARD CHESS, and yes, because the King or royal Knight can jump in KNIGHTMATE.