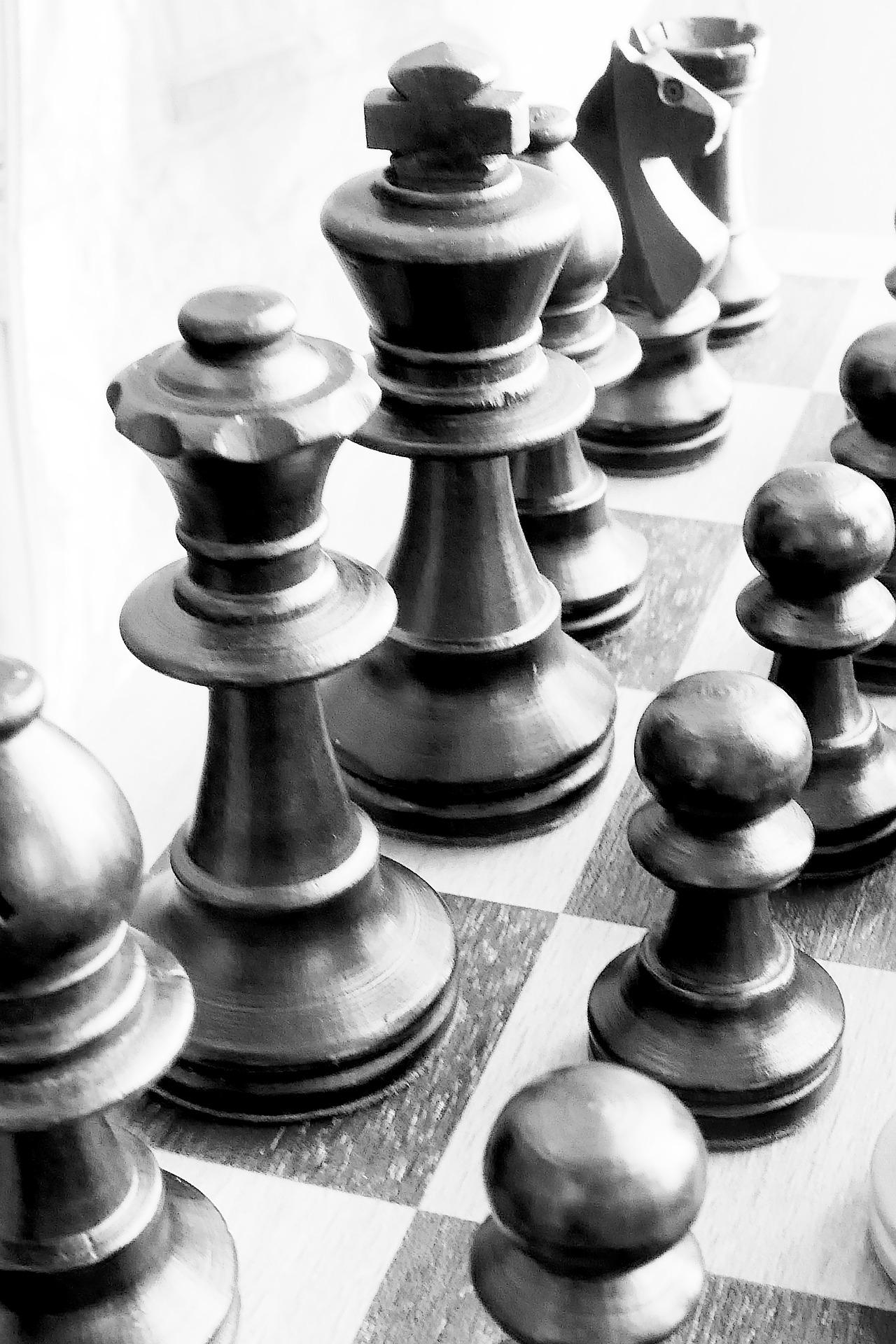 When was en passant invented in chess?

En passant capture was one of the last major rule changes in European chess between 1200 and 1600 along with the introduction of the two-square first move for pawns, castling, and queens and bishops with unlimited range, but it was not universally accepted until the Italian rules were changed in 1880.

Why was en passant invented in chess?

En passant was to prevent a pawn from evading capture by an enemy pawn using the newly added two-square first move for pawns. In particular, the rule allows a pawn on a player’s fifth rank to capture an opponent’s pawn on an adjacent file that advances two squares on its first move as if it had only advanced one square. Asian chess variants do not have any of these moves because they were separated from European chess prior to that time.

En passant is a compensation for a pawn being allowed to advance two spaces on its first move.

In a “real” war analogy, if one army moves a unit near the enemy army, the enemy army is likely to respond with “fire.” This “fire” is expressed in chess by capturing. This best describes the answer to the question – “Why was en passant invented in chess?”

How to use en passant?

You simply capture the pawn with your pawn on the fifth rank just the way you’ll capture it if it stopped on the sixth rank.

En passant can be very handy, especially at endgames. In an endgame where there is a passed pawn, the side with the passed pawn will most likely win the game.

White has a passed pawn on the d-file because there are no black pawns that can stop it from reaching the eighth rank and queening. Black will have to rely on his king to stop the pawn from queening.

Black’s a-pawn, on the other hand is not a passed pawn which means white’s king won’t be tied down trying to stop black’s a-pawn.

The en passant rule allows you to advance your pawn to the fifth rank without fear that your opponent will simply bypass your pawn by moving two squares.

When can you play en passant?

En passant cannot always be played when opposing pawns are adjacent. There are some requirements for playing en peasant

It is impossible to play en passant if any of the situations listed above does not apply to your game.

How to notate en peasant?

En passant is notated in algebraic notation the same as a pawn capture if you haven’t captured en passant.To notate a pawn capture:

You may also be interested in Can Pawns Move Backwards In Chess?: Understanding The Chess Pieces