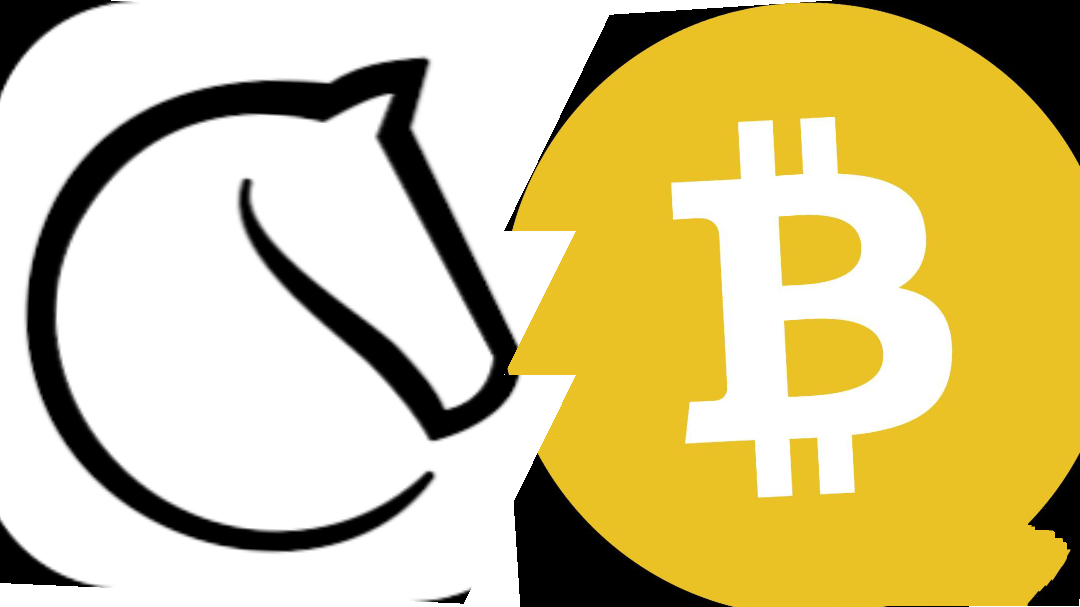 As the chess world gets ready for the World Rapid and Blitz event to be held in Warsaw, top players are warming up in their various ways against the event. Some were back online; having fun, drinking, and calling opponents “motherf****ers” on Lichess, while others were in the shadows, punching bags.

On the 19th of December, 2021, popular chess YouTuber, Agadmator, tweeted an announcement that would send waves across the chess world. A cryptocurrency called CakeDeFi was attempting, through Agadmator, to extend into the chess world of intellectuals. Attached to the tweet was a link to the platform where the tournament was bound to hold, the friendly neighborhood chess website, LiChess.

The tournament announcement turned out to be a beacon for some of the chess elites around the globe. The prizes listed were too good to ignore as 1 BTC was up for grabs. $10,000 worth of coins and $2,500 worth of coins were also in place for second and third-placed finishes respectively.

Popular streamer and chess superstar, Grandmaster Hikaru Nakamura alias GMHikaru, who plies his online trade on chess.com, was forced to sign up on Lichess to be a part of the action. The witty chess artist who hasn’t played an over-the-board tournament in two years, couldn’t resist the sound of the beacon. Thanks to the CakeDeFi tournament, a hot new LiChess account was created, tsmftxh. Hikaru was not the only giant to be attracted by the tournament, as prominent stars dusted their accounts for war. Elites were there for Bitcoin, while non-elites and patzers were there for the elites.

The tournament was rapidly turning out to be one of the biggest online chess tournaments in history as players trooped in their thousands. About 16,000 players were in the arena and ready to rumble when the host platform crumbled to the weight of the traffic. While most LiChess users were unable to access the site, a lucky few others proceeded hitch-free. tikhon09’s fairytale run in the arena was cut short as Agadmator had to prematurely end the arena. The tournament was rescheduled for a few minutes later after Lichess addressed the issue.

A glimpse of the action

Spectators got an incomplete portion of the bargain when Lichess servers temporarily kicked the bucket. The top players were in action, and fans were solidly behind their favorites as usual. Alireza Firouzja took an early lead, thanks to his berserking streak and one of his opponent’s mate-in-one miss. Meanwhile, Hikaru was lurking behind in the early stages, and he ended Alireza’s streak with a draw.

Not long after, Lichess new boy, Hikaru Nakamura took the lead and never looked back. He went through his opponents like a knife through butter, but his fun was shortened when Lichess went down again.

Ian Nepomniachtchi was one of those to express his displeasure with the downtime. He tweeted, “Dear @lichess, I did everything I could: I sat down at the computer, poured some tea…🥲 @agadmator #arena.” With over a halfway to go, the tournament was prematurely ended once more and chess fans went straight to Agadmator’s live stream for more updates. The Croatian echoed the words of Lichess by saying that the servers are dead and apologized for the disappointing occurrences. Consequently, he broke the news of a reschedule. As of now, no one knows when the new arena will hold, but you can stay posted on Agadmator’s Twitter.

It’s a crypto coin that offers itself as a simple bridge between novices and cryptocurrency. It was founded in June 2019 in Singapore by Julian Hosp and U-Zyn Chua. There’s more info on this coin on CakeDeFi.com