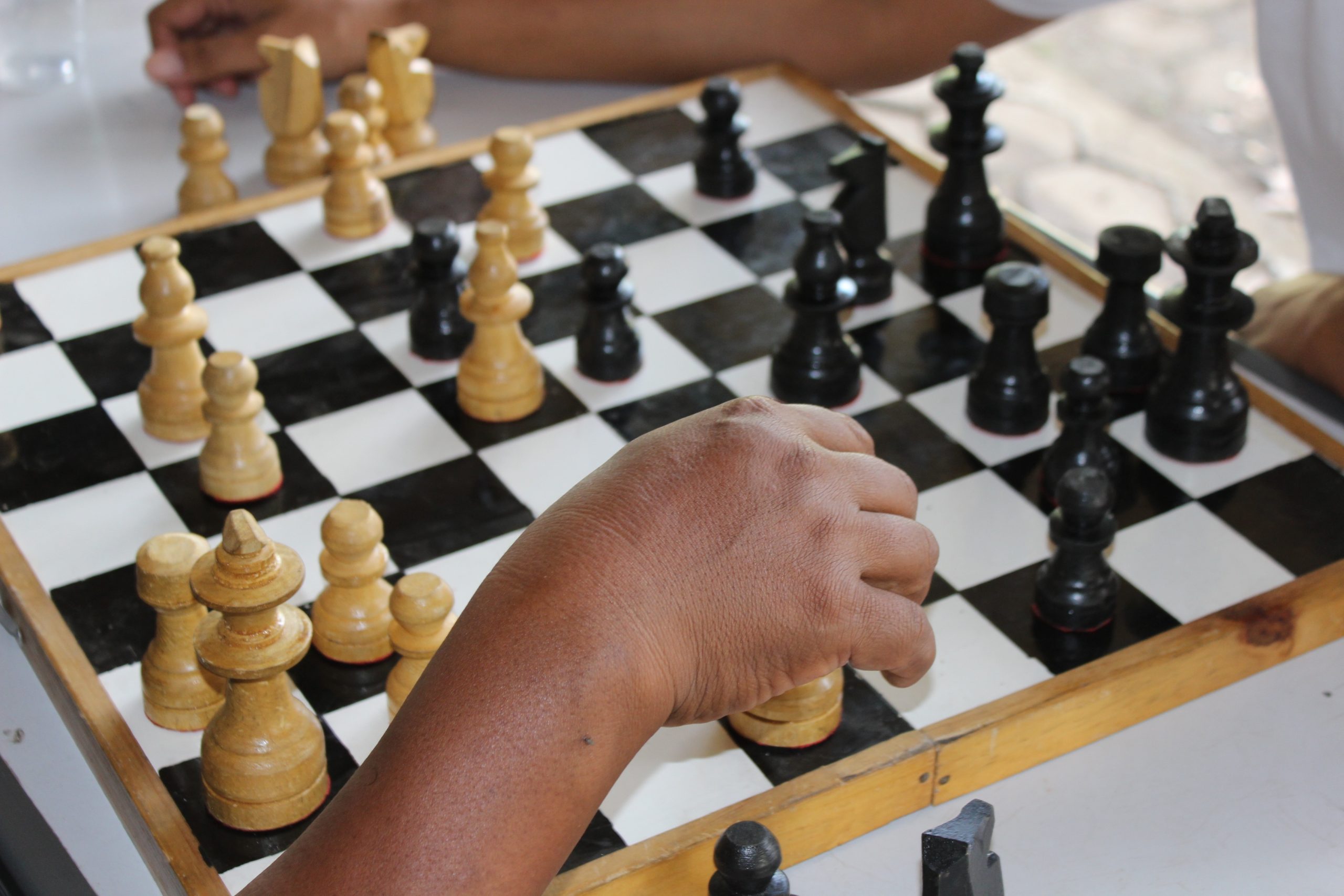 One of the most essential aspects of a chess game is king safety. Many amateurs overlook the king’s perilous position in the center, resulting in a swift loss most of the time. Chess is played with the goal of capturing the opponent’s king; once the king is captured, the game is over. As a result, the King must be kept as safe as possible from enemy pieces, which necessitates the need to know how to castle in chess.

What Exactly Is Castling?

Castling is a lawful move in which your king is tucked away in a safe square, usually surrounded by pawns and smaller pieces.

How Does One Castle In Chess?

Castling is done by moving the king and surrounding rooks around the board ( either the rook on a1 or the one on h1) Before continuing, it’s important to understand that there are two sorts of castling, that is there are two distinct ways one can castle in chess. We have Castling on the Kingside and Castling on the Queenside.

Kingside Castling is done on the kingside, as the name suggests. The king, who is currently on the e1 square, moves two squares to the right, landing on the g1 square, while the kingside rook on h1 is moved to f1. In other words, when the king moves from e1 to g1 and the rook on h1 moves from that square to f1, it is considered to be kingside castling.

With a few exceptions, this sort of castling is comparable to kingside castling.

The above two methods simply show how one can castle in chess.

SEE ALSO: How Many Squares Are On A Chess Board: Is It 64 or Not?

Rules On How To Castle In Chess

Castling, like other chess special movements, has a set of rules that must be adhered to.

3. If an enemy piece is covering the castling squares, you can’t castle in chess. If black has a white squared bishop on a6, for example, white will be unable to castle kingside because the bishop has already taken up the f1 square.

This rule can be complicated, but if you play often enough, you’ll be able to figure out whether you can castle immediately or not.

3. The king, not the rook, must be the first piece to move. If the rook is moved first in a tournament, the king must remain where it is. This is especially true in strict chess rules, which state that if a piece is touched, it must be moved. As a result, caution should be exercised when handling and touching pieces during tournament play.

Why Should I Castle In Chess?

Many beginners who like to maintain the king in the centre do not recognize the need for castling, and as a result, they frequently lose games. Castling is an extremely significant move for all players, which is why it occurs in practically every chess game among experienced and titled players.

Castling lets you keep your king safe from immediate danger while also allowing you to quickly develop your pieces. In kingside castling, for example, the inactive rook on h1 is moved to the f1 square, activating the rook.

See Also: All You Need To Know About Pawns In Chess