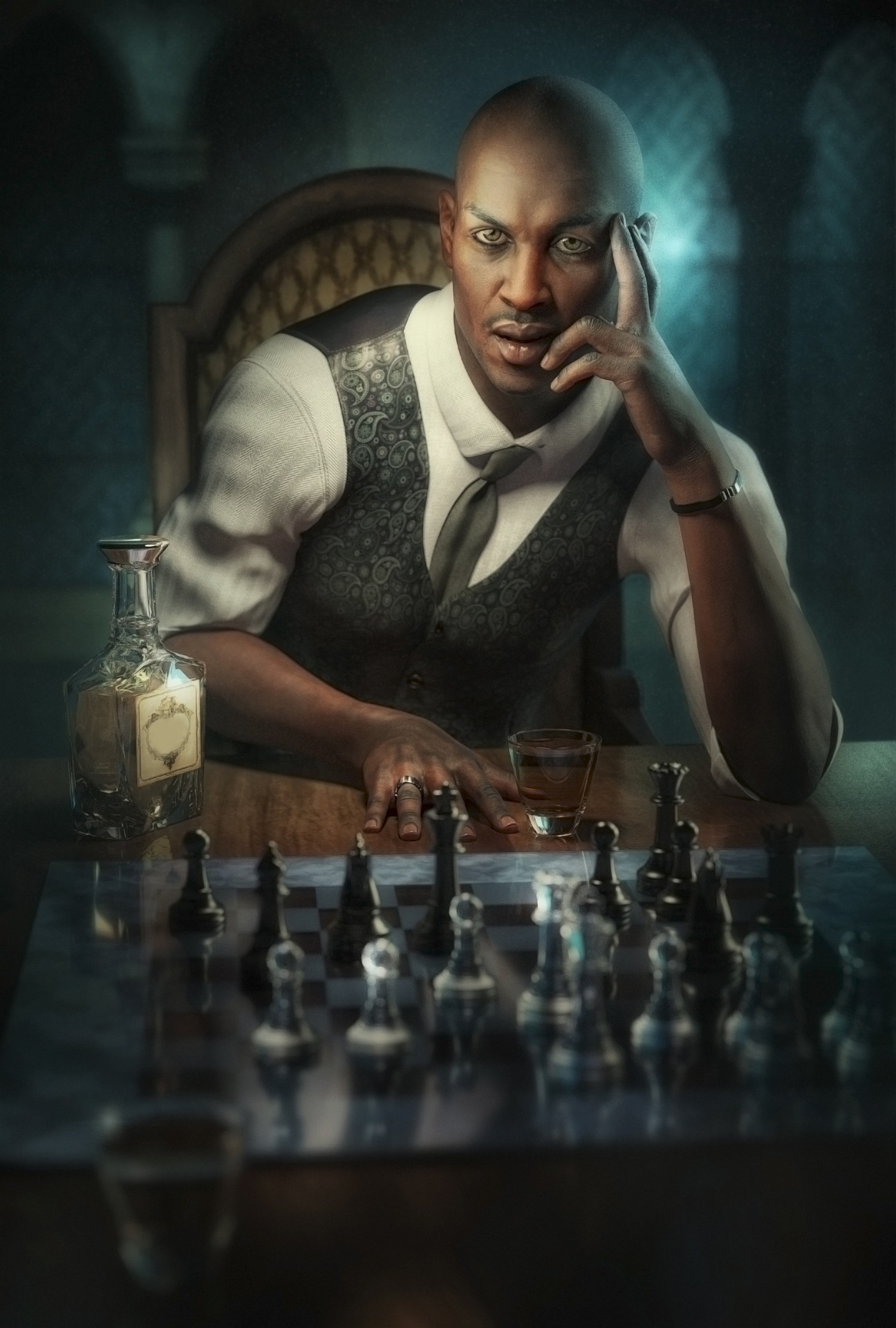 A person new to the game of Chess, like a young child trying to fit in, may find it difficult at first. However, some time dedicated to learning the game of Chess the right way will do the trick for just about anyone with the desire to learn.

Regardless of how hard you’ve tried to grasp this fascinating game, you keep making the same basic errors, and you can’t help but think you’re becoming static, if not depreciating as a novice, and this has you questioning if Chess is really for you, or if old age is finally catching up with you! This instructive article presents 5 practical ways you can overcome this problem and take your chess game to the next level.

Starting on the path to becoming a better chess player necessitates spending time studying before and after games. This is one of the surest ways you can take your chess game to the next level.

We can ask ourselves, “What is learning without studying?” because the two are often used interchangeably. One of the most important aspects of learning is studying, and many chess players, unfortunately, lack the culture of intensive study in order to grow and improve. They frequently prefer to forgo the “boring” process of learning and jump right into playing without first evaluating, which is a strategy that does not always bear fruit.

Studying Chess has become considerably easier in our modern day, thanks to platforms such as Youtube and other visual platforms that provide high-quality learning resources as an alternative to traditional hardcopy books. E-books, blog posts, live interview exchanges, and forum debates on popular Chess platforms are some of the other learning choices available to Chess fans today.

Chess players who want to improve their skills on the board must be able to assess their individual strengths in order to create a study regimen that fits their schedule as well as their playing ability. The master routine would be difficult for an amateur player to follow, given the majority of the components might feature advanced Chess concepts and in-depth analysis of positions. In order to study their games and meticulously adopt their techniques in their own gameplay, developing players must understand their style of play to the point of selecting a historical player as a role model.

Chess’ noteworthy digitization has been a huge revelation and source of progress for the chess community. Chess has been made accessible to everyone throughout the world in a way it has never been before. It has been a primary driver of the Chess boom in the twenty-first century.

There are pioneers that established an innovative approach of developing the Chess community by creating mostly free and premium websites like Chess.com, Chess24, and Lichess to assist Chess players and those interested in becoming a member of the ever-growing community.

Built on these platforms are softwares capable of acting as trainers for players who use these platforms’ resources. Stockfish, Komodo, Fat Fritz, and a slew of other software/engines run on computer programs. Players have the option of competing against other players of their level as well as players from other levels. These apps bridge the gap between all levels of Chess players by allowing amateurs to watch and learn from the games of global elites such as Magnus Carlsen, Hikaru Nakamura, and others from the comfort of their own homes. Another aspect of this online domain is an interactive community where chess players get to talk to one another and get information on what’s going on in the world of chess.

Check Out: 5 Reasons why you should switch to online chess

Joining a chess club provides access to a variety of helpful activities that are sometimes overlooked when assessing a chess player’s growth. Chess players benefit from opportunities such as watching games and even playing against stronger opponents. As a result, rather than going alone on your chess quest, it would be wise to join a pack and collectively howl your way up the chess hierarchy. Doing this will take your chess game to the next level.

While gaining new information from other players is a great way to learn, spending time to teach eager-to-learn players can also play a huge role in a player’s development. Many people consider teaching to be an indirect form of learning, implying that tutors become intimately acquainted with the concepts they teach and even go the extra mile to learn more about the subject at hand. Being a part of the chess community also entails becoming well-versed in competitions, both online and offline, as this is a common pastime among chess clubs.

Playing competitively is a fantastic way to finally put all of your material-studying to good use; after all, what’s life without a little fun?

Beginners should participate in competitions at their current level, such as local community tournaments, neighbourhood tournaments among friends, and school tournaments, in order to maintain a consistent progression up the tournament strength categories.

Perhaps you’ve heard of the time controls Rapid, Blitz, Bullet, and Classical in chess and are unsure what they all imply. Classical Chess refers to games that take a long time to play (1 hour+). The remaining time controls are classified as “Speed Chess.” A typical rapid chess game lasts roughly 10-25 minutes per player, 3 to 5 minutes for blitz chess, and 1 minute for bullet chess.

Check Out: How To Play Speed Chess

Speed Chess has been the subject of some debate in recent years, with a number of notable chess professionals downplaying its use and noting it as a primary reason why growing Chess players make inexact decisions.

Although this is a reasonable viewpoint held by the concerned top players, there are also certain advantages to playing speed Chess. It prepares the brain to operate faster in high-pressure scenarios than many people. Speed chess is one sure way to take your chess game to the next level.