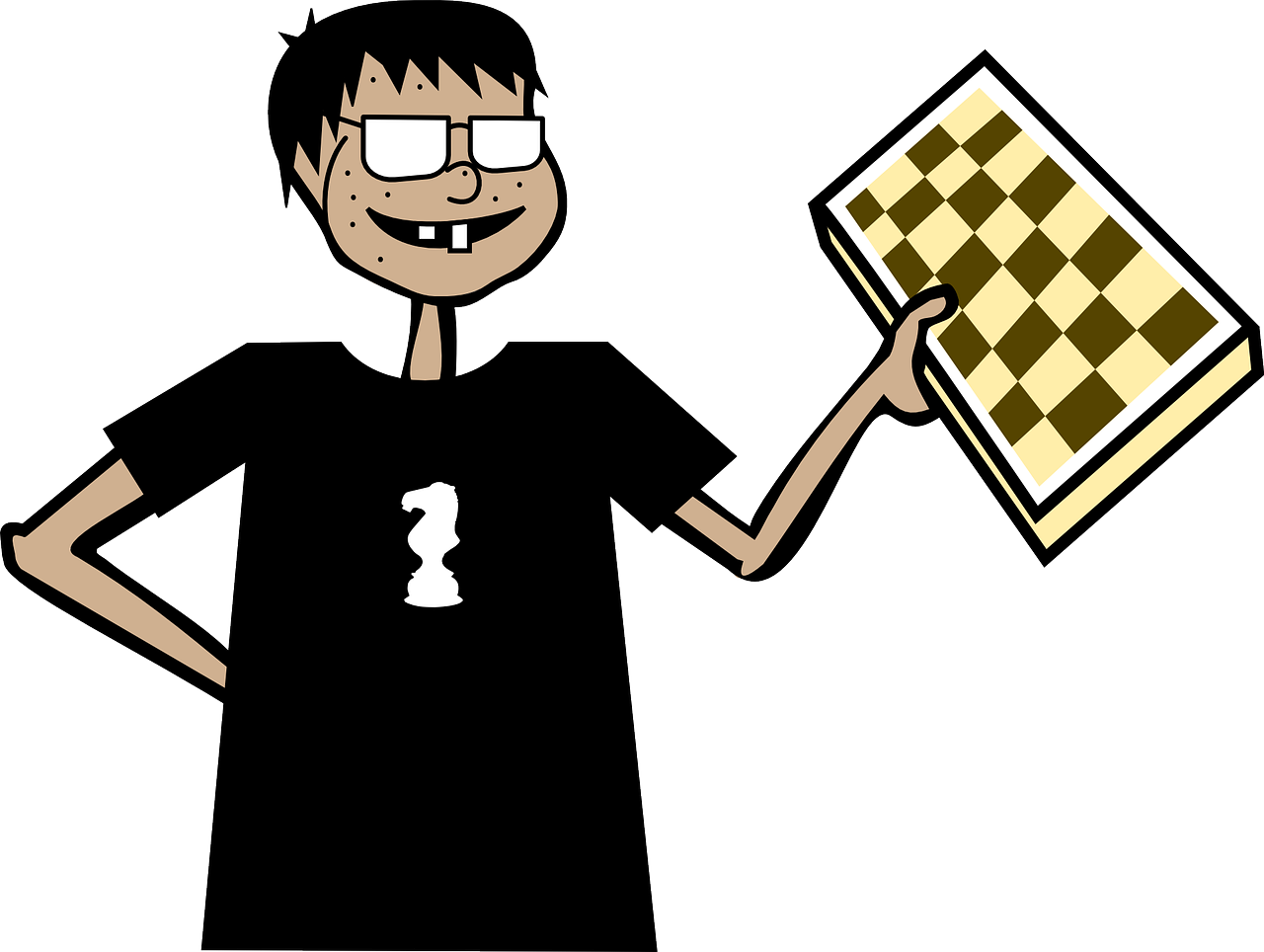 Is Chess Hard To Play?

Before taking an attempt at the answer to this question, let us look at a situation. You walk into your local chess club with a friend or school chess club without any prior knowledge of the game whatsoever, you’re most likely going to be fascinated by how chess players focus and concentrate on tiny miniature pieces on the chessboard and the way they move them cautiously. The aura in the room will perhaps spring up your interest in the game. Then you begin to learn chess…

Okay, so this question is usually comes in two forms “why is chess hard to learn?” and “why is chess hard to play?”. While these two questions may literally have different answers, they imply the same thing in context as they are usually asked by individuals who do not play chess or are chess beginners.

Contrary to the popular opinion that chess is some sort of abstruse board game, chess is quite easy to learn. The basics involve learning the movement of six different pieces ( pawn, knight, bishop, rook, king, and queen), their value, and the concept of checkmate. It is that simple!

If you’re lucky enough to have friends you learned chess basics together with, or you have a player of relatively equal understanding of the game around, playing chess can be as easy as you learned it. Let’s call this “easy chess“.

Read Also: How Much Can You Make Playing Chess?

On the other side, optimizing the movement of chess pieces over the board can be extremely difficult and exhausting. During the game, play typically involves making exchanges of one piece for an opponent’s similar piece but also finding opportunities to trade advantageously. Playing chess takes a fair amount of mental training. The game involves knowledge, which helps to shape perception.

It is necessary to deliberate and dedicate time to learn and practice chess to become a better chess player. Chess masters can rapidly perceive the critical factors of a position. But this takes patience and hard work and being an expert chess player can take years of practice and study. The reward is a better understanding of the game which makes playing against tougher opponents easier.

If you want to get into the nitty-gritty details of chess, it will take you a lifetime, however, chess is a good choice as a hobby. One benefit to learning how to play chess that lots of people don’t realize is that it can help develop math skills. The most elementary math skills will be needed to learn how many pieces are left on the board, but it goes deeper than that. Each slice has its value, with the stronger chess piece using a greater value than the poorer ones.

Capturing the more powerful pieces that have more value will give a player a certain edge over his or her opponent, and comprehension of those values often comes into play when developing complex strategies. It’s a more complex concept that very young children and other novices may not grasp immediately, but innovative players take full advantage of this.

Chance and fortune have absolutely nothing to do with a game of chess and there is only one way to learn chess! Practice! For beginners, learning materials are available on numerous online chess platforms like chess.com and lichess where you can also play with people with different levels of strength globally.

Read Also: How To Take Your Chess Game To The Next Level: 5 Practical Tips To Follow

It doesn’t make much sense to say whether playing chess is easy or hard. It depends on the opponent with whom you are playing. But you need to play good chess and enjoy the game.